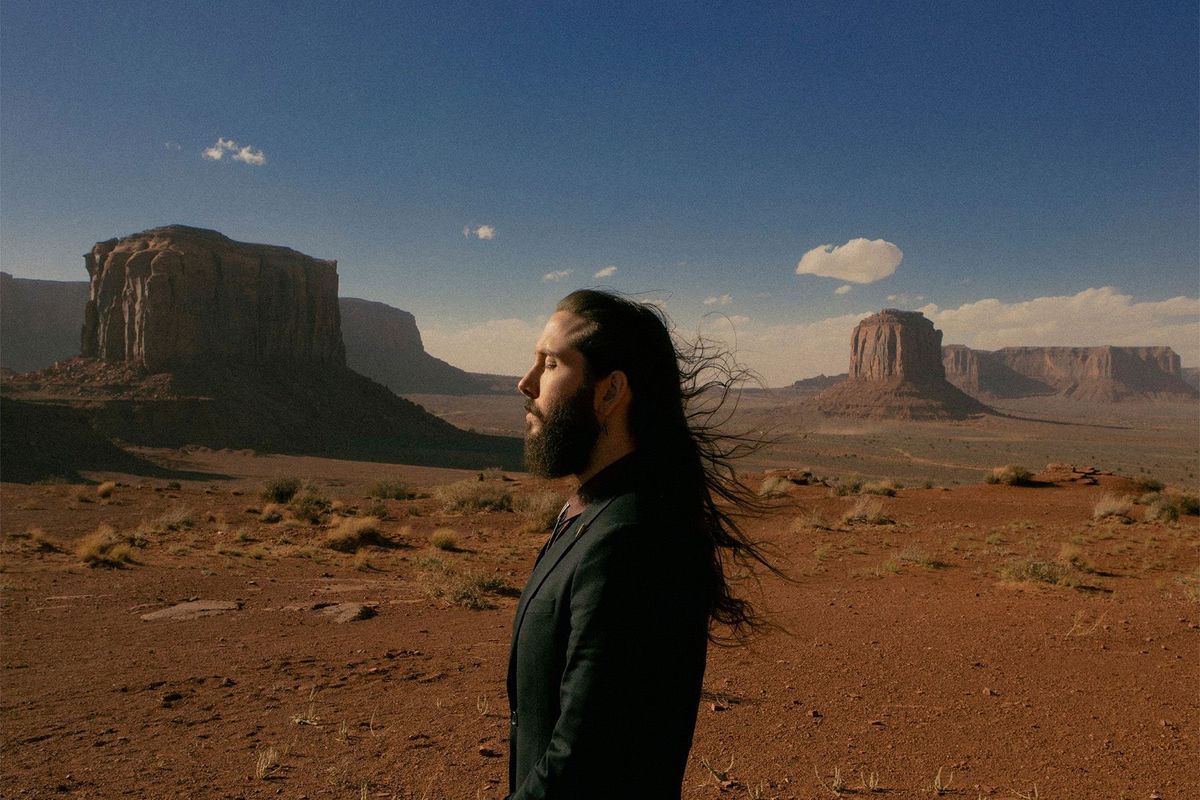 It isn’t a rare thing in music to see a musician walk away from the band/group that helped them find success, however it is almost always a shock to fans and listeners alike; whose first instinct it usually panic. How will my favorite band move forward and continue to produce the kind of music that I’ve come to love like a family member? How far can they go, and what comes next for the departed? Many Pentatonix fans shared these same sentiments when original member and bass vocalist, Avi Kaplan, left the group back in 2017. Kaplan’s deep basso profundo human beatbox vocals were a cornerstone of the group’s sound from the start.

Though the group has since replaced Kaplan and continue to grace the world with their signature brand of acapella, Kaplan’s name [at least for me] had all but faded away. That is, until recently, when I came across the 33-year-old’s solo work in Spotify’s new releases section; and man am I glad I did. Unbeknownst to me, Kaplan has been producing some killer music over the past couple years (not to mention the Sage and Stone EP released shortly after his Pentatonix exit in 2017, under the moniker Avriel & the Sequoias), culminating with this weekend’s release of his debut solo album, Floating on a Dream.

An aptly titled project, the 11-track endeavor sees the former backing man stretch his vocal legs as he rides the wave between haunting falsetto and depth reaching bass notes, all the while revealing a keenly fervent touch for songwriting; blending sonic visions of the old west with that of a new frontier. Kaplan’s voice is, from start to finish, a warm glass of milk in the hands of a heavy heart. It is more than fair to say that I had no clue he could HOWL like this, and I am thus led to the conclusion that though bands are great, sometimes the parts of a whole can faulter to shine in their own right in efforts to fuel the machine; Kaplan is certainly shining now.

Some music manages to transcend all taste, genre, and pre-conceived expectation; I’m struggling to find a comparison. Floating on a Dream floats smoothly through elements of blues, soul, folk, acoustic rock and even a touch of gospel, the culmination being a cohesive collection of soul-soaked ballads, rooted anthems, and effecting torch songs, lamented by the California native's dream-inducing vocals.

The album kicks off with [my favorite track] “First Place I Go”, a fire tongued standoff between Kaplan and his inner turmoil/self-doubt that sees the rising singer-songwriter bare his strength and ability to face darkness with unquivering light. Other standouts from the LP include the crooning ballad “Into the Blue”, titular anthem “Floating on a dream”, and the touching tribute “On My Way”, where [Kaplan] laments his heartache and longing for the loved ones his career has pulled him away from. All together the 11-tracks show a man stepping firmly into his voice; at its core, Floating on a Dream is a soothing and soul-baring ode to the deep beyond the stars, the hollow we hold inside, and the roots that shaped it all.

Be sure to check out the new album below.